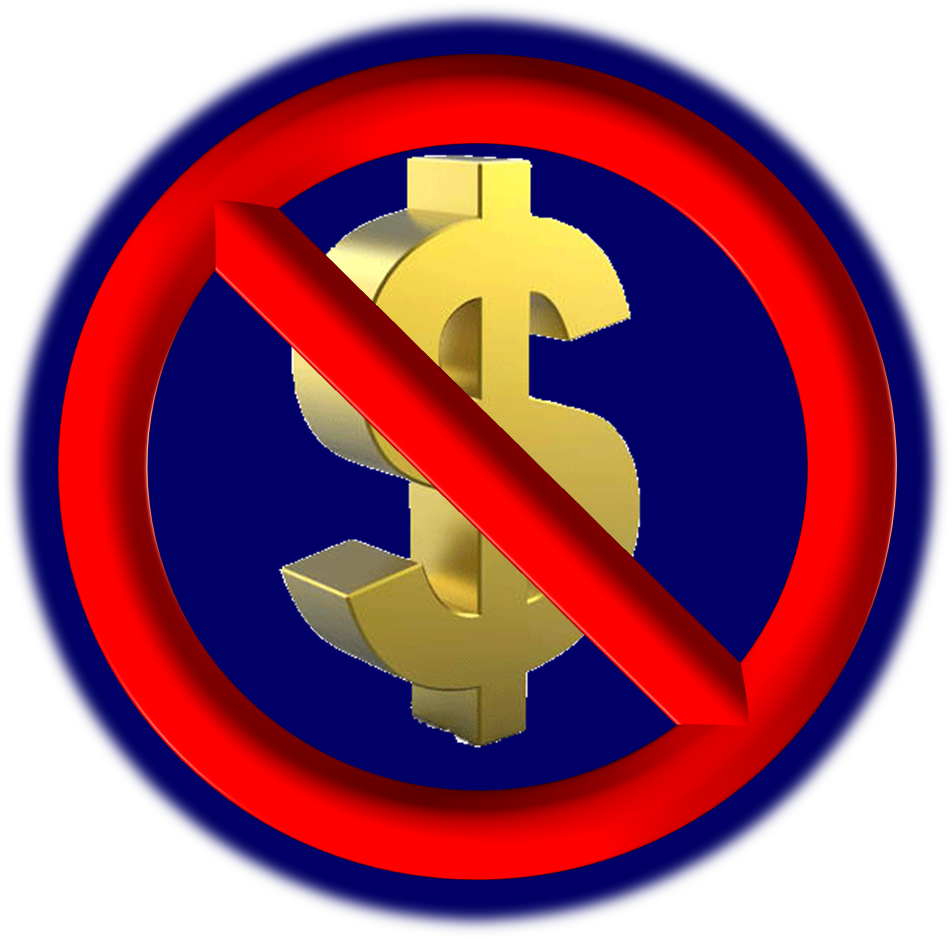 Below is another excellent article by David Tuller.

At a conference last week in San Francisco devoted to myalgic encephalomyelitis — the devastating illness more commonly and misleadingly called chronic fatigue syndrome — it was immediately clear that researchers from leading medical centers in the U.S. and abroad have been making tremendous strides in documenting immunological, neurological, cardiovascular, and other types of dysfunctions among patients.

It was also clear that little of this compelling research is being funded by the U.S. government — so much so that one researcher recently launched a video crowdfunding campaign.

Some of the emerging research has yet to be published in peer-reviewed journals, but the persuasive data provided strong support for the argument that the illness is a serious inflammatory condition triggered by infection or other physiologic insults; that it is as debilitating as other major chronic diseases, and often more so; and that patients accused of having a psychosomatic or psychiatric disorder have been seriously mistreated by the medical establishment.

“I was thrilled to see so much good science,” said Leonard Jason, a psychologist from DePaul University in Chicago and a longtime researcher into ME/CFS, as the disease is usually called these days. “That’s such a sea change. There was such a wealth of research that every session you went to you saw abnormalities being pointed out in different domains. It was breathtaking.”

At a pre-conference gathering at Stanford the day before the four-day meeting in San Francisco, scientists from the university reported that levels of 13 chemical messengers of the immune system known to increase inflammation, called cytokines, paralleled disease severity in almost 200 people with ME/CFS. In a study of a small group of patients, daily levels of a cytokine called leptin rose and fell over 25 days in accordance with subjects’ self-assessment of whether they were experiencing more or fewer symptoms.

Researchers at the Stanford and San Francisco meetings also reported that ME/CFS patients exhibit strikingly different EEG patterns than those of healthy controls, perform poorly on cardiopulmonary exercise tests (especially when they undergo the testing two days in a row), frequently suffer from co-morbid conditions such as fibromyalgia, are more likely to get sick if one or more family members also has ME/CFS or a related disorder, and experience pronounced abnormalities in many physiologic functions.

Read the rest of this article HERE.