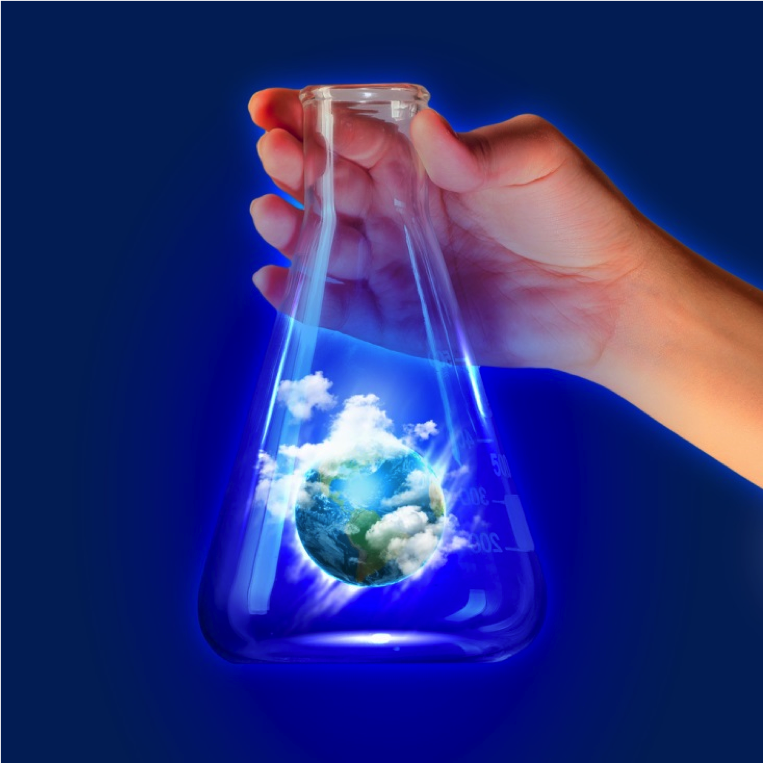 An article appeared recently in Deseret News describing the development of a biomarker for ME/CFS. The Lights believe they have found one based on gene expression (see below).

This is just one of several articles that has been published within the last few weeks about a possible biomarker for ME/CFS. Dr. Sonya Marshall-Gradisnik at Grifffith University in Australia says her team is on the cusp of a breakthrough for a biomarker. And, based on the recent neuroinflammation study by Yasuhito Nakatomi et al. in Japan, PET scans are also being considered. In the meantime, Dr. Betsy Keller has shown, yet again, that ME/CFS patients show unique responses to a 2-day CPET. She believes the test can serve as a diagnostic tool.

Between these efforts, we have no less than four proposed biomarkers: one genetic, one based on immune abnormalities, one neurological, and one arising from exercise intolerance. It will be interesting to see whether the IOM takes any of these into account. Even more to the point, will the P2P panel, which is currently examining the research definition of ME/CFS for the NIH, pay any attention to the principal areas of ME/CFS research?

SALT LAKE CITY — Matt Remes moved with his family to Utah to pursue his dreams of becoming an Olympic skier.

But before he even got here, his body was making other plans.

Doctors don't know what happened to the now 15-year-old Park City student, but it has been decided that Remes suffers with chronic fatigue syndrome, an illness that is not very well understood but is keeping him from doing things other teenage boys can do — even those who are characteristically resilient and exceptionally competitive, like Remes.

"I was just so tired, and I couldn't understand why," said Remes, whose knobby knees and skinny ankles resemble those of someone half his age.

Fortunately for him and the more than 1 million sufferers of the largely unrecognized illness in the United States, a husband and wife team of researchers at the University of Utah has found a way to objectively explain it.

Using relatively new gene expression technology, Alan and Kathleen Light have discovered that certain genes react to physical exertion in different ways for people with chronic fatigue syndrome or fibromyalgia. Both are illnesses in which the body can't perform to its previously healthy capacity. It tires much more quickly and sometimes exhibits horrible pain.

"Fatigue is one of the most important homeostatic mechanisms in the body," said Alan Light. "Fatigue is there to prevent you from using up your energy source" and ultimately preserve muscles, which help to control the body's functions.

"It's very important to not use up your energy source," he said, adding that people go to great lengths to avoid fatigue — using an elevator to go up one floor, driving around a parking lot to find the closest parking spot, and putting off long meetings or conferences.

"Fatigue is the omnipresent phenomenon that we all have, and it really does control your life," he said.

Alan Light has been studying fatigue for decades, but teamed up 10 years ago with his wife, who has been working on understanding fibromyalgia and pain. Their latest findings are part of a National Institutes of Health study involving about 140 patients with chronic fatigue syndrome in Utah.

The mechanism for obtaining a gene expression profile from patients is already patented by the university, as there is hope to turn it into an actual diagnostic tool all doctors can use to confirm what is going on in someone's body.

Kathleen Light said it is important that people who suffer from these now-documented conditions get the help they need.

"In many ways, they have had their lives stolen from them," she said. "They feel they can't function doing their occupation, or in their family roles. Their lives are just completely turned upside down from this."

Patients were asked to perform a moderate exercise challenge and have their blood drawn before and several times after the activity. When compared to the performance of healthy individuals, genetic differences were readily apparent.

Angela Linford, of Holladay, has both chronic fatigue syndrome and fibromyalgia symptoms that appeared years ago when she was training heavily for a marathon. She said she has days when she can only handle crawling to the bathroom when absolutely necessary, and she has given up almost all of the physical activities she once loved.

Read the rest of this article here. (Note: There are two pages)

Posted by Erica Verrillo at 8:55 AM