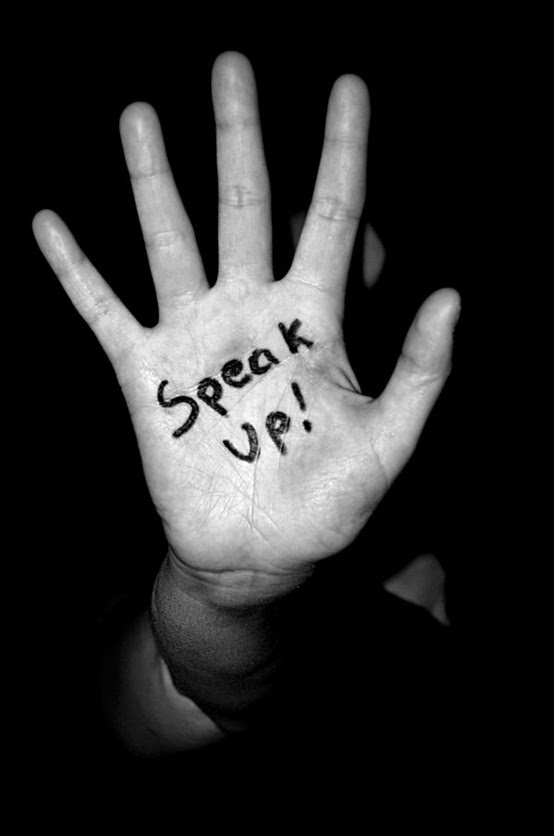 This post comes via Mary Dimmock, Claudia Goodell, Denise Lopez-Majano, and Jennie Spotila. You are welcome to publish it on your site with attribution and a link back to Jennie's post. You are also welcome to use this (and other material they’ve gathered) as a framework for your own comments on the draft evidence review - due October 20th.

It’s been a challenging few weeks, digesting and analyzing the AHRQ Draft Systematic Evidence Review on Diagnosis and Treatment of ME/CFS. We continue to be deeply concerned about the many flaws in the review, in terms of both the approach it took and how it applied the study protocol.

Our comments on the Review will reflect our significant concerns about how the Evidence Review was conducted, the diagnostic, subgroup, and harms treatment conclusions drawn by this report, and the risk of undue harm that this report creates for patients with ME. We believe a final version should not be published until these scientific issues are resolved.

Most fundamentally, the Evidence Review is grounded in the flawed assumption that eight CFS and ME definitions all represent the same group of patients that are appropriately studied and treated as a single entity or group of closely related entities. Guided by that assumption, this Evidence Review draws conclusions on subgroups, diagnostics, treatments and harms for all CFS and ME patients based on studies done in any of these eight definitions. In doing so, the Evidence Review disregards its own concerns, as well as the substantial body of evidence that these definitions do not all represent the same disease and that the ME definitions are associated with distinguishing biological pathologies. It is unscientific, illogical and risky to lump disparate patients together without regard to substantive differences in their underlying conditions.

Compounding this flawed assumption are the a priori choices in the Review Protocol that focused on a more narrow set of questions than originally planned and that applied restrictive inclusion and exclusion criteria. As a result, evidence that would have refuted the flawed starting assumption or that was required to accurately answer the questions was never considered. Some examples of how these assumptions and protocol choices negatively impacted this Evidence Review include:
The problems with this Evidence Review are substantial in number, magnitude and extent. At its root is the assumption that any case definition is as good as the rest, and that studies done on one patient population are applicable to every other patient population, despite the significant and objective differences among these patients. The failure to differentiate between patients with the symptom of subjective unexplained fatigue on the one hand, and objective immunological, neurological and metabolic dysfunction on the other, calls into question the entire Evidence Review and all conclusions made about diagnostic methods, the nature of this disease and its subgroups, the benefits and harms of treatment, and the future directions for research.

As the Evidence Review states, the final version of this report may be used in the development of clinical practice guidelines or as a basis for reimbursement and coverage policies. It will also be used in the P2P Workshop and in driving NIH’s research strategy. Given the likelihood of those uses and the Evidence Review’s claim of broad applicability to all CFS and ME patients, the flaws within this report create an undue risk of significant harm to patients with ME and will likely confound research for years to come. These issues must be addressed before this Evidence Review is issued in its final form.
Posted by Erica Verrillo at 9:11 AM