US Disabled Hold Protests at Bethesda

From Press Release: December 10, 2014. Protesters rallied outside the NIH campus in Bethesda MD on December 10, angry at the US government’s continued neglect and mistreatment of one million disabled Americans with ME (myalgic encephalomyelitis).

National Institutes of Health (NIH) officials were bunkered down in a special P2P meeting to plan the government’s ongoing response to patient concerns.

The protesters demanded the government adopt the Canadian Consensus Criteria (CCC) for ME, already well accepted and supported by researchers and clinicians, and the cancellation of the IOM (Institute of Medicine) contract to redefine ME.

Protest organizer Tom Jarrett, of Westfield, IN, was among those calling for a halt to the ME redefinition report being produced by NIH and the Department of Health and Human Services (HHS), which they think will set back their cause by decades.

Jarrett says that although he has lost his livelihood as a former estate and certified financial planner to ME, he has not lost his fighting spirit.

“NIH is not truly listening to what the patients say. Internal NIH emails obtained through a FOIA lawsuit stating ‘File all these responses. No need to answer them directly’ prove this claim,” he said.

“They have a pre-set agenda for this P2P workshop and the corresponding IOM redefinition effort, and they intend to carry it out regardless of what patients and their doctors say. We are here to protest these redefinition projects that waste taxpayer money and harm patients by moving research backward in time, away from neuro-immune biomarkers, and toward the generic symptom of fatigue.”

ME patients have formed a new advocacy body in response to NIH neglect. ME Advocacy already has established a fighting fund and has engaged a prominent public relations firm to further their cause.

“There is so much at stake here for my family and for the ME community,” Jarrett said. “Will the P2P meeting and resulting report result in decades more of neglect, while my sons grow up without a healthy father, and patients with ME suffer and die, saddled with a vague disease definition, a trivializing name, and no hope of a cure? I don’t think so, because we patients will keep fighting until the NIH stops and truly listens to our voices.”

For nearly 30 years, people with the debilitating disease, ME, often referred to in the US by the disparaging name of “chronic fatigue syndrome”, have suffered the ravages of a neuro-immune disease that has left many confined to their beds or homes in pain and dysfunction.

Since the reported outbreak of the disease in Incline Village, Nevada in the mid 1980s, the federal government has done little to support research into ME.

A scant 5 million dollars per year has been allocated for research into ME, a disease that affects more than one million Americans and which costs the country more than $17 billion annually in lost productivity and medical costs.


So little has been spent on educating physicians about the disease that fewer than 15% of doctors can explain what it is.

About the Author: Russell Logan has worked in advertising and magazine publishing for 30 years. He was a government speech writer, managing editor of the Brisbane Weekly magazine and ran his own magazine publishing company until forced into early retirement through ill health with ME. He has battled with moderate to severe ME for 25 years. He now lives in Noosaville, Australia, where he edits Shoutout About ME, an online magazine with breaking news about ME events, advocacy, and research. 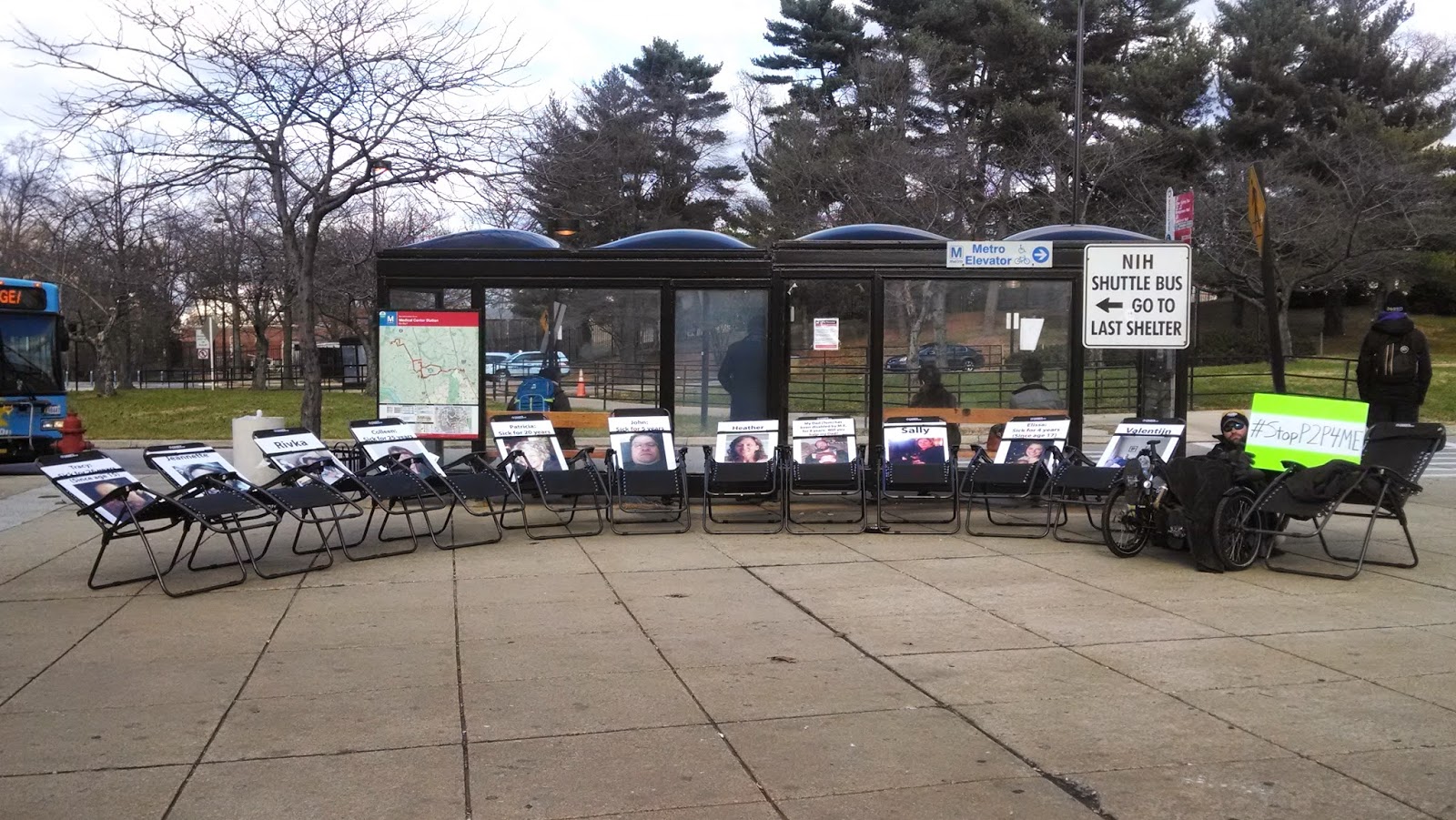 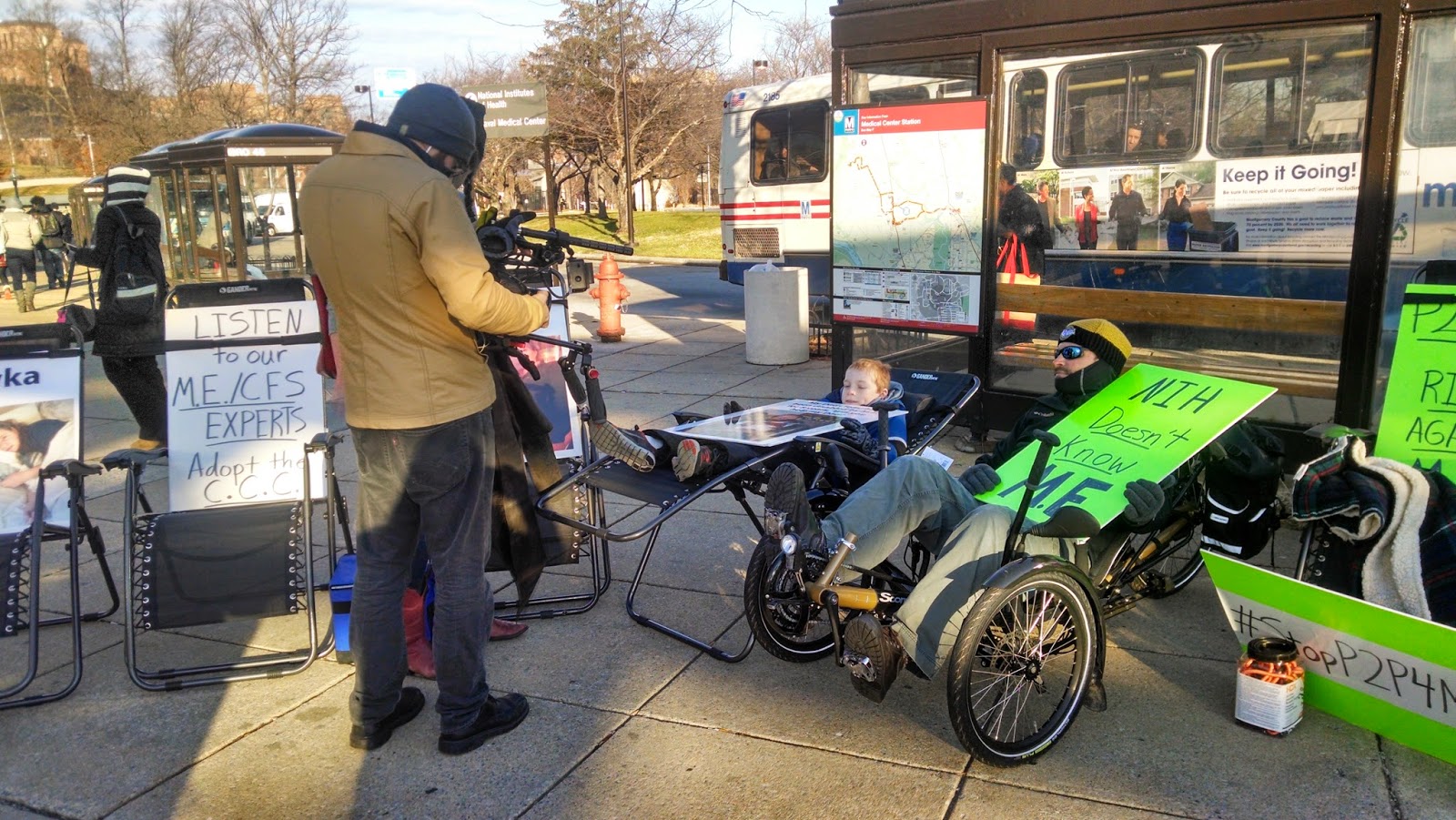 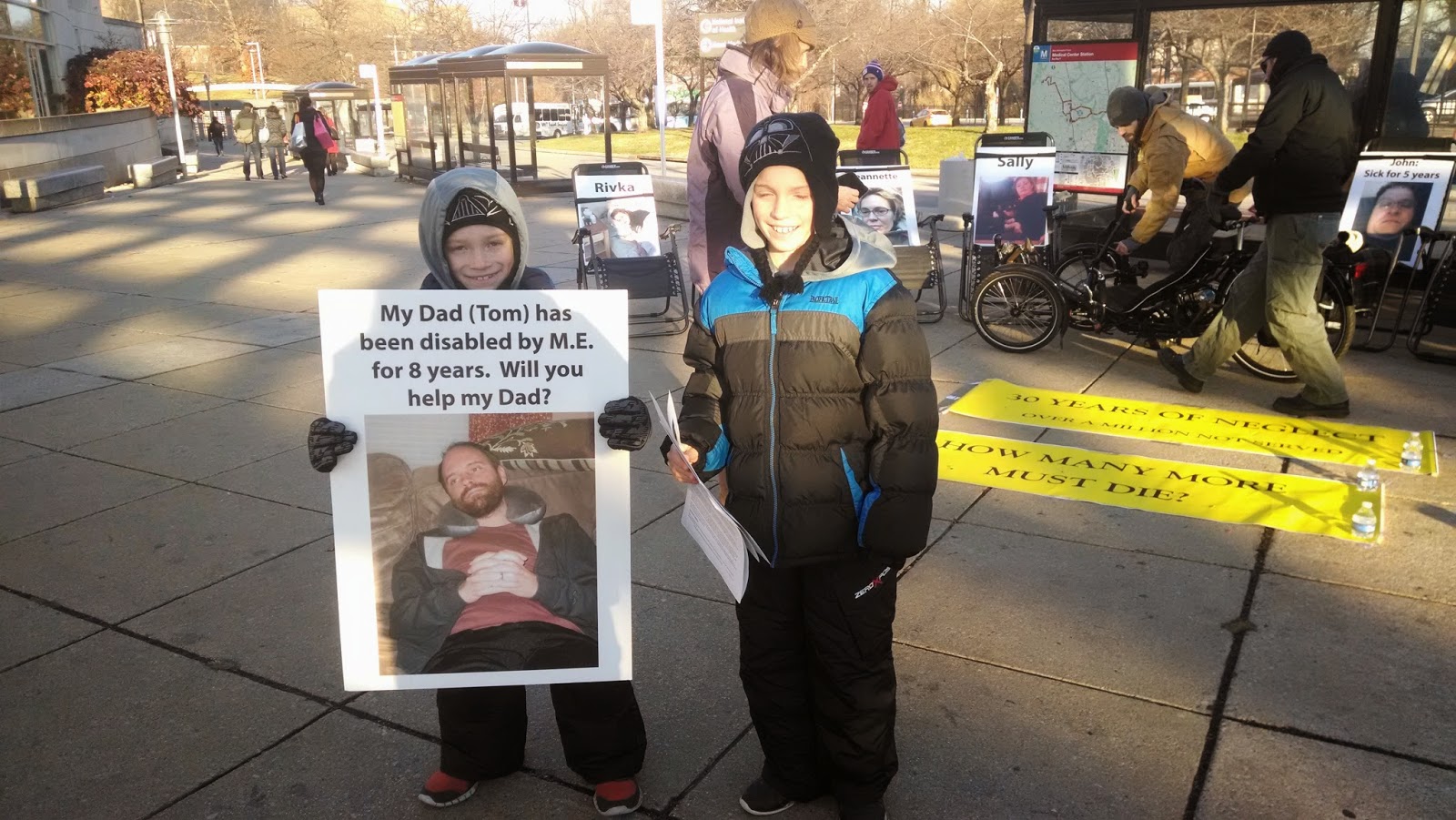 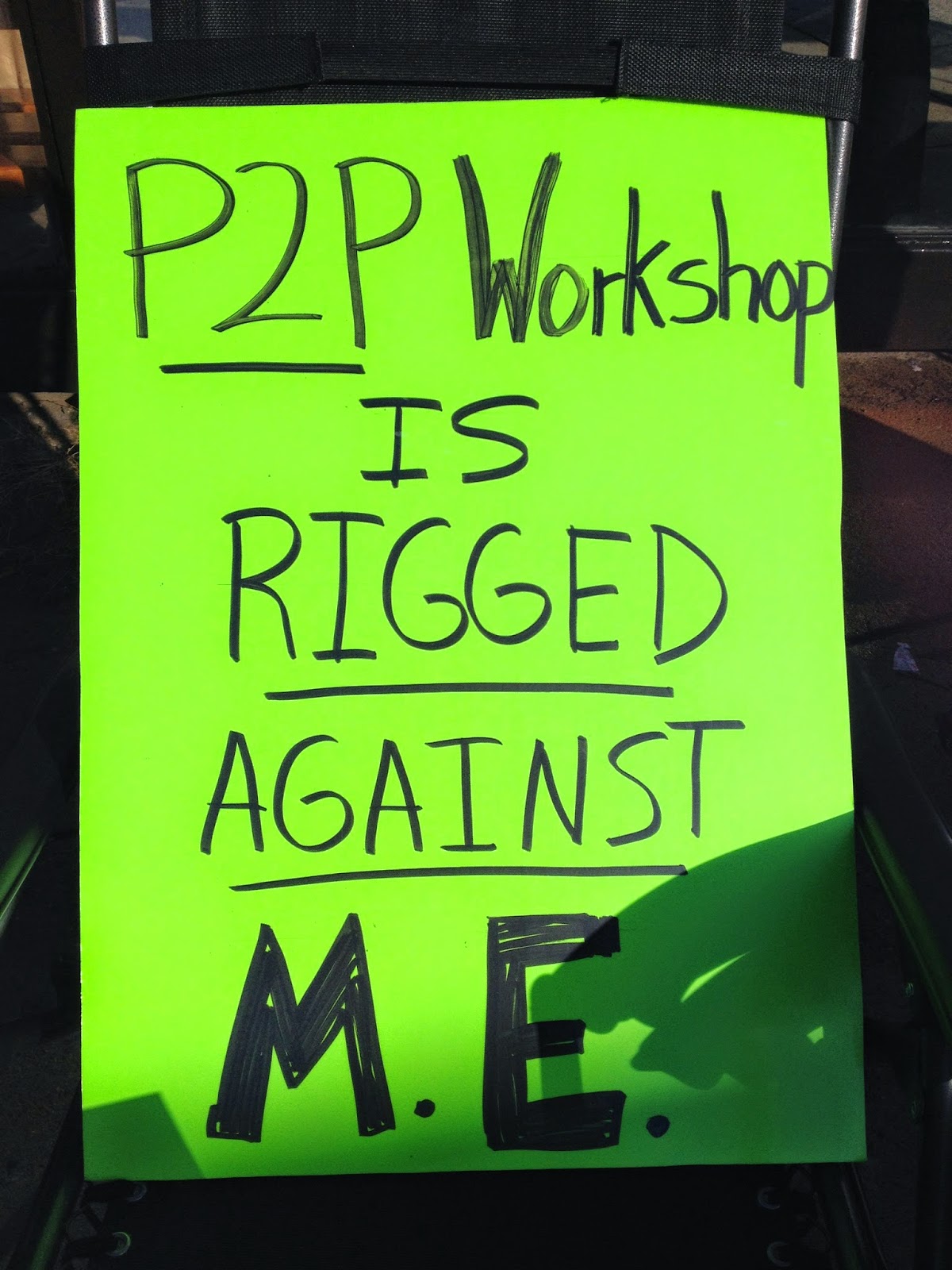 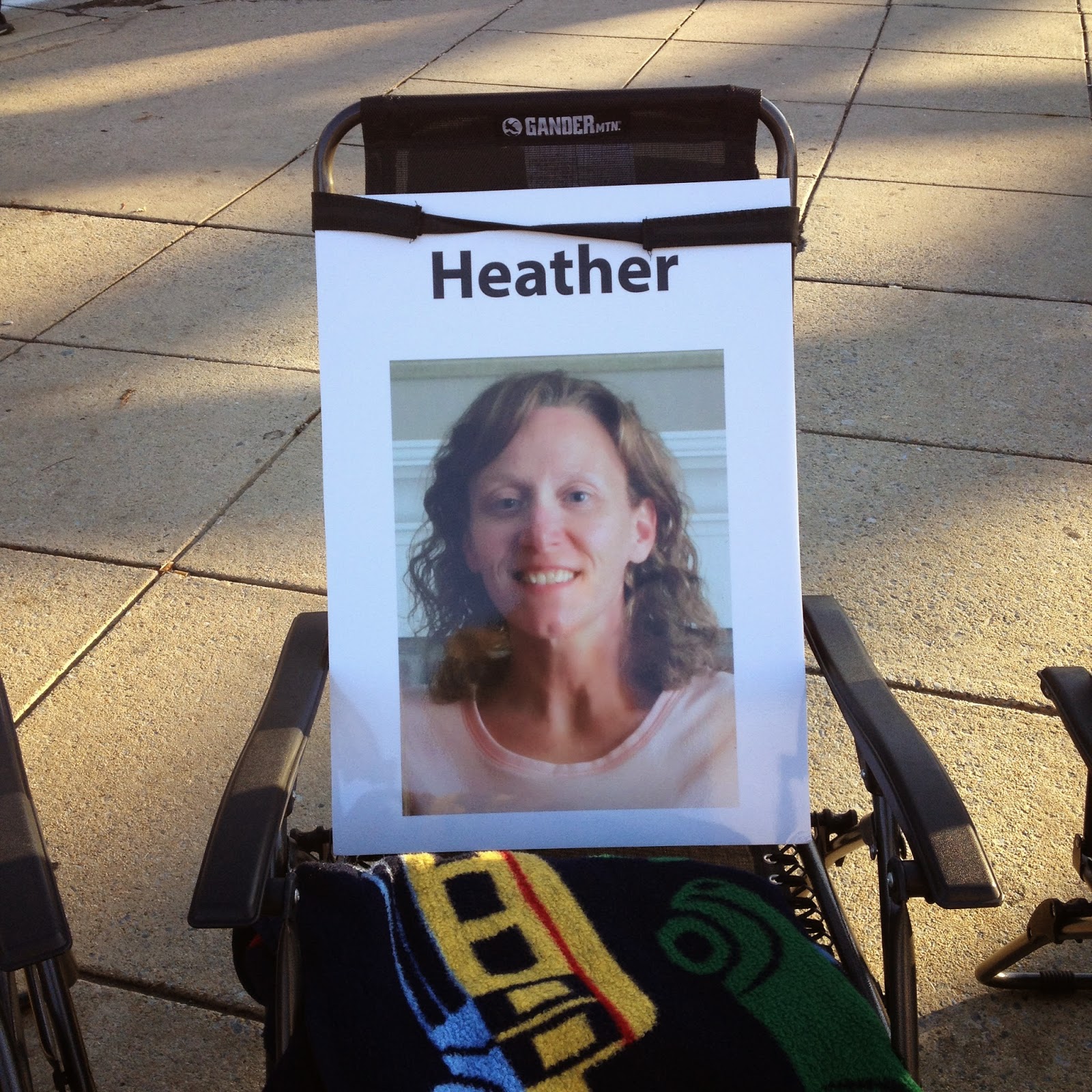 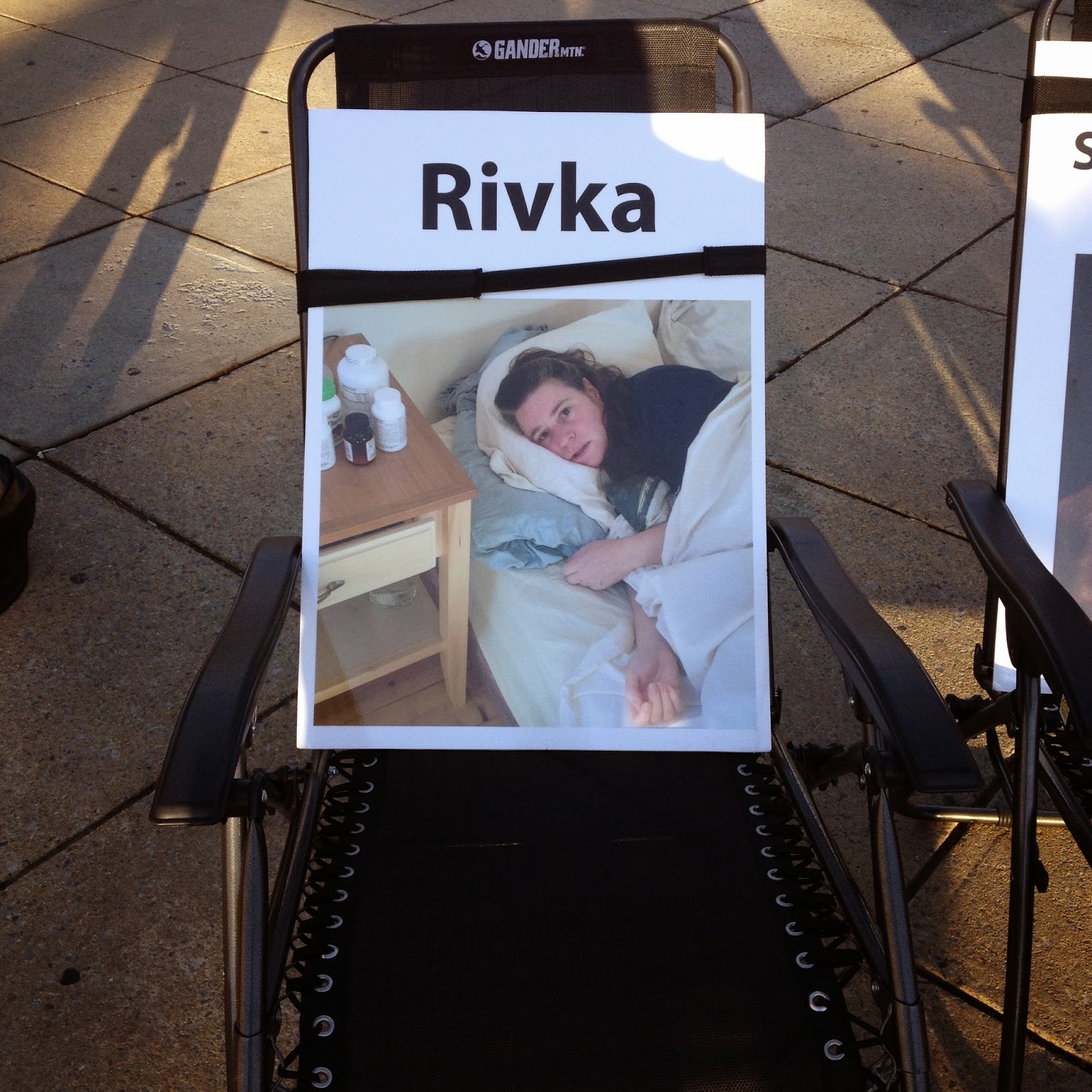 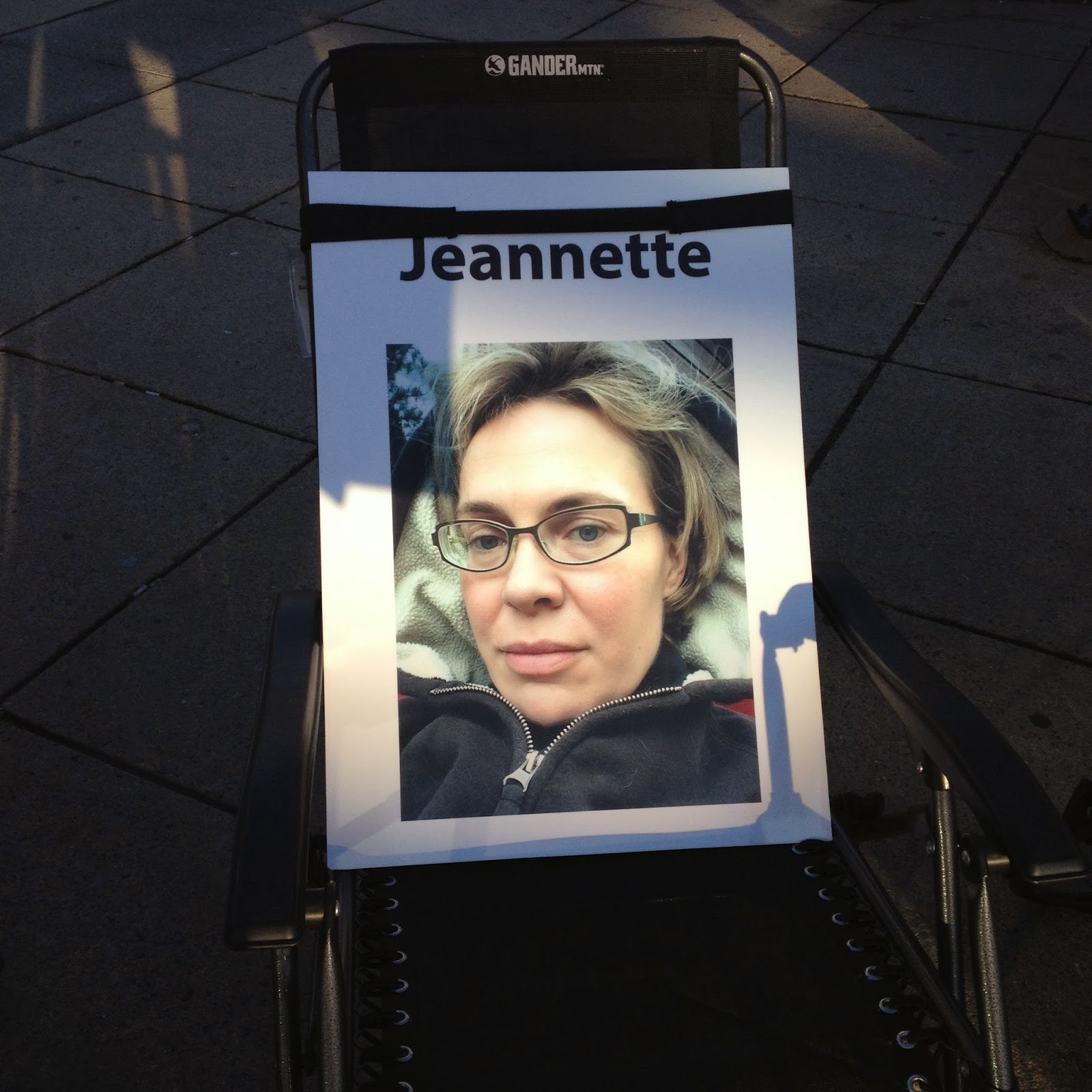 Posted by Erica Verrillo at 6:07 AM