What Is Hiding in Your Gut? ME/CFS, Leaky Gut, Enteroviruses, and the Potential for Treatment 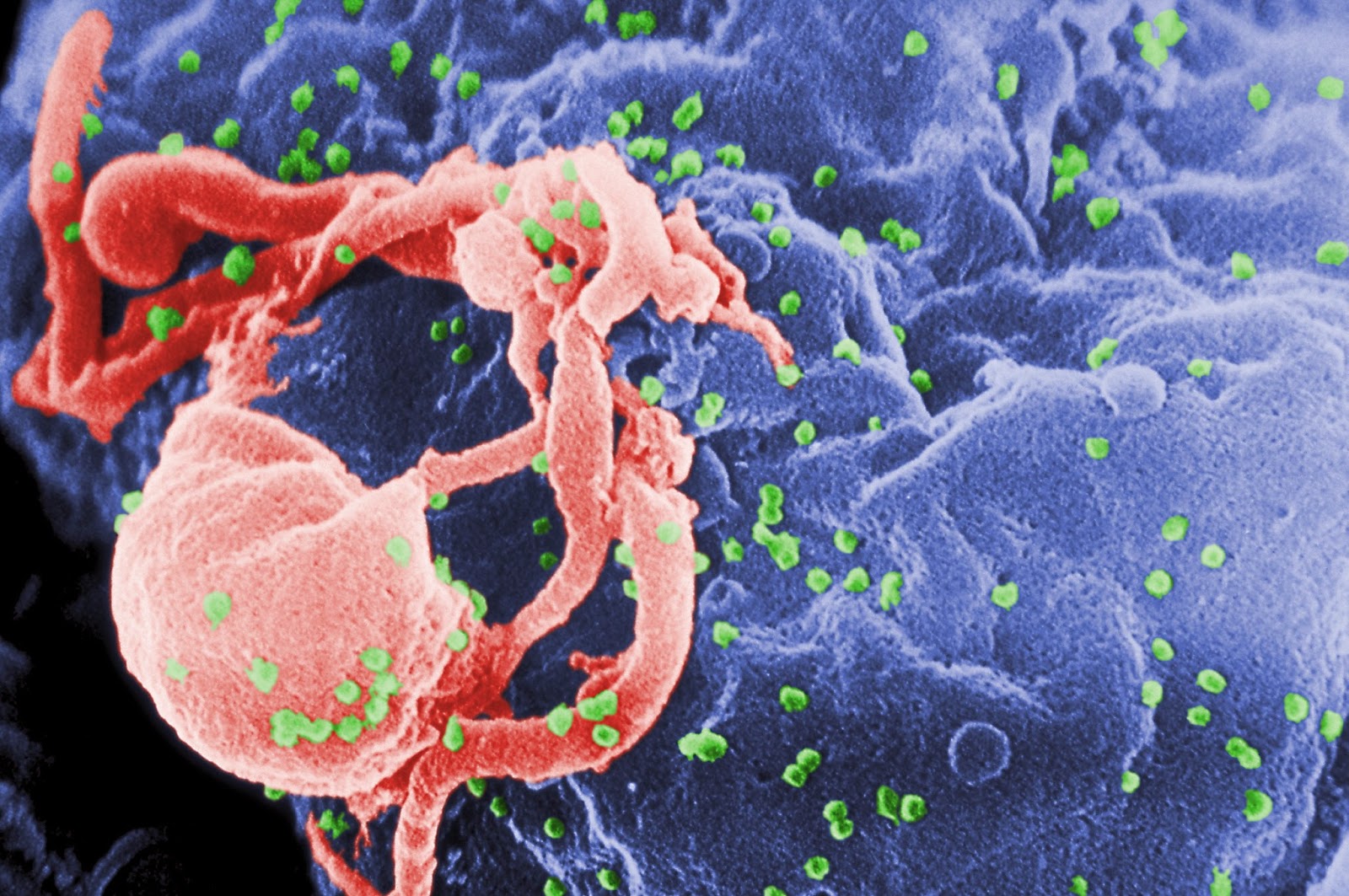 Recently, a group of researchers at UC Davis discovered that HIV evades detection, and eradication, by hiding in the gut.

They also discovered how.

The mechanism is simple. First the gut responds to the virus by activating immune cells that release the pro-inflammatory cytokine, IL-beta. IL-beta breaks down the lining of the gut, causing leaky gut. The viruses then spread throughout the system.

Although this research focuses on HIV, it has profound implications for the mechanism - and treatment - of ME/CFS. Dr. Chia has proposed that enteroviruses, which reside in the intestines, are involved in the etiology of ME/CFS. He found that 82% of the patients he tested showed persistent enteroviral infections in the gut. Dr. John Richardson, a British physician (now deceased) who treated thousands of patients with ME/CFS, noted that 20% of his patients developed ME/CFS after enteroviral infections (Coxsackie virus).

Interestingly, while both Dr. Myhill and Dr. Cheney have maintained that leaky gut is a major problem in ME/CFS, both have attributed the loss of structural integrity of the gut lining to mitochondrial dysfunction. Given the presence of elevated pro-inflammatory cytokines - such as interleukin-1 beta - in patients with ME/CFS (Cannon et al. 1996, Maes et al, 2012, Masataka et al. 2014), the persistent flu-like symptoms and immune up-regulation found in many ME/CFS patients might be more elegantly explained by the mechanism outlined below.

One important benefit of this research is that it opens the door to treatment. The authors of the study have proposed a fairly simple solution to the problem of leaky gut. Lactobacillus plantarum is a probiotic that blocks IL-beta. It is also fairly inexpensive, readily available, and does not require a prescription.

What is remarkable about this research is that for decades complementary and alternative physicians have blamed food intolerance on leaky gut. Yet most mainstream physicians deny its very existence, because the diagnosis is not taught in medical school. I was told just last week by a gastroenterologist that "leaky gut" was a hypothetical ailment that could not be tested for or treated.

Inflammatory response breaks down intestinal lining, but help may come from friendly bacteria

Press Release: UC Davis Health System. (SACRAMENTO, Calif.) — Researchers at UC Davis have made some surprising discoveries about the body's initial responses to HIV infection. Studying simian immunodeficiency virus (SIV), the team found that specialized cells in the intestine called Paneth cells are early responders to viral invasion and are the source of gut inflammation by producing a cytokine called interleukin-1 beta (IL-1β).

Though aimed at the presence of virus, IL-1β causes breakdown of the gut epithelium that provides a barrier to protect the body against pathogens. Importantly, this occurs prior to the wide spread viral infection and immune cell killing. But in an interesting twist, a beneficial bacterium, Lactobacillus plantarum, helps mitigate the virus-induced inflammatory response and protects gut epithelial barrier. The study was published in the journal PLoS Pathogens.

One of the biggest obstacles to complete viral eradication and immune recovery is the stable HIV reservoir in the gut. There is very little information about the early viral invasion and the establishment of the gut reservoir.

"We want to understand what enables the virus to invade the gut, cause inflammation and kill the immune cells," said Satya Dandekar, lead author of the study and chair of the Department of Medical Microbiology and Immunology at UC Davis.

"Our study has identified Paneth cells as initial virus sensors in the gut that may induce early gut inflammation, cause tissue damage and help spread the viral infection. Our findings provide potential targets and new biomarkers for intervening or blocking early spread of viral infection," she said.

In the study, the researchers detected a very small number of SIV infected cells in the gut within initial 2.5 days of viral infection; however, the inflammatory response to the virus was playing havoc with the gut lining. IL-1β was reducing the production of tight-junction proteins, which are crucial to making the intestinal barrier impermeable to pathogens. As a result, the normally cohesive barrier was breaking down.

Digging deeper, the researchers found the inflammatory response through IL-1β production was initiated in Paneth cells, which are known to protect the intestinal stem cells to replenish the epithelial lining. This is the first report of Paneth cell sensing of SIV infection and IL-1β production that links to gut epithelial damage during early viral invasion. In turn, the epithelial breakdown underscores that there's more to the immune response than immune cells.

"The epithelium is more than a physical barrier," said first author Lauren Hirao. "It's providing support to immune cells in their defense against viruses and bacteria."

The researchers found that addition of a specific probiotic strain, Lactobacillus plantarum, to the gut reversed the damage by rapidly reducing IL-1β, resolving inflammation, and accelerating repair within hours. The study points to interesting possibilities of harnessing synergistic host-microbe interactions to intervene early viral spread and gut inflammation and to mitigate intestinal complications associated with HIV infection.

"Understanding the players in the immune response will be important to develop new therapies," said Hirao. "Seeing how these events play out can help us find the most opportune moments to intervene."