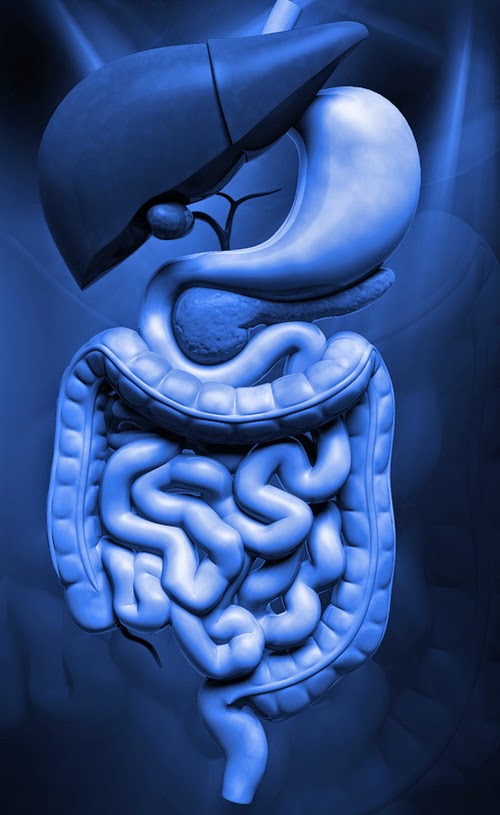 Last fall, Invest in ME announced an update in its research into the microbiome of ME/CFS patients. The study is based on the hypothesis that exposure to gut microbes through increased intestinal permeability (aka "leaky gut") initiates microbe-driven inflammatory reactions in ME/CFS. The researchers hope to detect increases in serum antibodies towards specific intestinal bacteria.

The goal of the study is "to determine if alterations in intestinal barrier function and/or microbiota firstly, exists in ME/CFS patients and secondly, whether there is an interaction between microbe-driven inflammatory responses and neuronal proteins."

As a hypothesis, this study has a firm foundation.

Antibodies produced by the infiltration of gut bacteria into the bloodstream can initiate, among other things, a cascade of potentially lethal inflammatory responses. In 2014, researchers at the University of Chicago found that patients in the Intensive Care Unit had only limited kinds of gut flora left in their intestines after multiple rounds of antibiotics. Not surprisingly, these were flora that were pathogenic (Candida, a yeast, and antibiotic-resistant Staph). What was more, once the normal flora had been killed off, these pathogens became deadly. Three of the ICU patients died - not from injuries or from infections - but from pathogenic gut flora.

Dr. David Bell proposed that patients with ME/CFS have what he called "slow sepsis." In his monograph, Cellular Hypoxia and Neuro-Immune Fatigue, he suggests that ME/CFS is a slow, chronic form of septic shock. The sequence of events in septic shock is: 1) a serious infection, 2) production of cytokines, 3) increased nitric oxide, and 4) interference with the production of cellular energy. In severe cases of septic shock, the loss of cellular energy is so profound that it can be fatal.

Dr. Bell suggests that a similar sequence takes place in ME/CFS, but more gradually. In ME/CFS there is: 1) an initiating infection or toxic exposure, which 2) leads to immune activation, increasing the production of cytokines, 3) the increase in cytokines leads to the production of increased nitric oxide (NO), 4) NO increases peroxynitrite and superoxide, which leads oxidative stress, and interferes with mitochondrial function, 5) the cell becomes hypoxic (oxygen-starved), and 6) vasculopathies, neuropathies, and autoimmune processes develop.

While Dr. Bell does not propose that this sequence of events can be initiated by leaky gut, there is absolutely no reason to assume that it can't. The destruction of the tight juncture between the cells of the intestinal lining has a host of causes. Any infection in the intestines (e.g. enteroviruses, parasites), drugs (e.g. NSAIDs. steroids), viral infections, radiation therapy for cancer, nutrient deficiencies (e.g. zinc), inflammatory conditions, toxins, and antibiotics can lead to the production of excess NO (oxidative stress), compromising the integrity of the gut lining (Wu et al, 2002). Given the high level of oxidative stress found in people ME/CFS it is likely that the majority of patients will develop leaky gut.

Evidence of gut dysbiosis in ME/CFS

The involvement of intestinal flora in the perpetuation of ME/CFS is one that is backed by solid research.

Dr. Kenny De Meirleir found that gut dysbiosis correlates with cognitive dysfunction in people with ME/CFS. He discovered that in people with ME/CFS there are high levels of bacteria not normally found in gut flora, notably gram positive lactic acid bacteria. In addition, Dr. De Meirleir's team found active parvovirus B19 infections in the GI tracts of 40% of CFS/ME patients, as well as EBV and herpesvirus 6 in lesser amounts. Dr. John Chia has found a chronic form of enteroviral infection in the stomachs of ME/CFS patients, which he believes could lead to a variety of symptoms without causing direct organ damage.

With the mounting evidence for GI infection, comprised gut lining, and translocation of gram-negative bacteria in patients with ME/CFS, it is imperative that research leading to treatment - such as the research conducted by Invest in ME - be supported.

While research that helps explain the mechanisms of ME/CFS is important, people who have leaky gut and "slow sepsis" need to find ways of fixing the problem without delay. Poisoning, however slow, has immediate immune system consequences that cannot be ignored.

Although there is no drug to cure leaky gut, there are supplements that have been proven to help heal the mucosa of the gut lining;

Antioxidants: In 2008, M. Maes and J.C. Leunis found that leaky gut in patients with ME/CFS could be corrected with natural anti-inflammatories and antioxidants. Some of the antioxidants that have been reported as helpful for leaky gut are: NAC, Glutathione, and Gamma oryzanol.

Butyrates: Butyrates (also called butyric acid) are short-chain fatty acids produced in the colon by the fermentation of carbohydates through the action of intestinal flora. Butyrates enable your gut to function. Without them, the cells that line your intestines die by autophagy (they eat themselves). Butryrates are found naturally in butter. They can also be taken as a supplement (ButyrEn).

What Is Hiding in Your Gut? ME/CFS, Leaky Gut, Enteroviruses, and the Potential for Treatment
Posted by Erica Verrillo at 4:22 AM