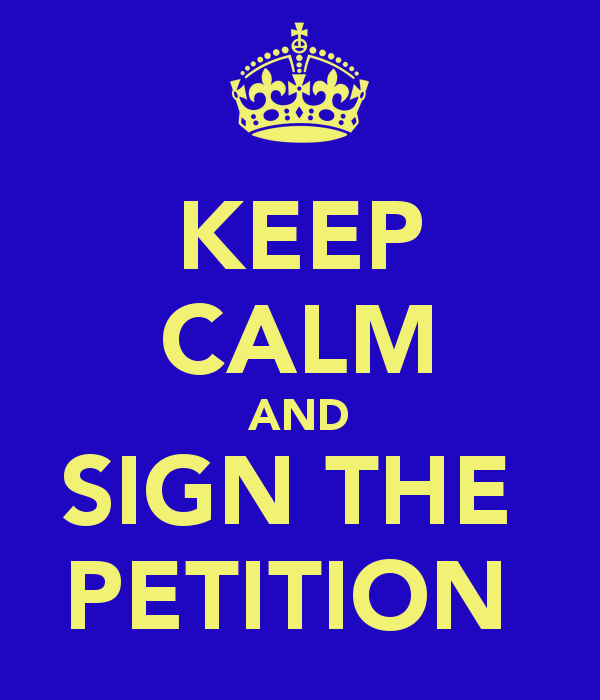 Below is a message from Kristina Bray, who has launched a petition calling on the IOM to cease any attempts to rename ME as SEID (systemic exertion intolerance disease).

Kristina argues that the new name does not express the complexity of the disease and, as a consequence, will not be taken seriously by physicians.

Those are good arguments. In addition, it needs to be pointed out that "exertion intolerance" is a new term. Medical professionals are not familiar with it, and, more importantly, insurance companies do not include it on their roster of conditions that can be tested for. Exercise intolerance, on the other hand is familiar to both physicians and insurance companies. It is, however, not specific to ME/CFS, and therefore is fairly useless as a description.

Dr. Clayton has responded to the objections raised against the term SEID by saying that SEID could be used in addition to CFS and ME, each one of which would have its own definition. Clayton's solution would make it impossible for anyone to diagnose this illness - which defeats the whole purpose of the million-dollar IOM study.

Do we really need yet another acronym? Why not simply do away with CFS, and replace it with a name that has historic continuity, for example, ME? And wouldn't it have been more efficient to adopt the criteria that specialists have already devised for the illness (the CCC) rather than reinvent the wheel?
_______________________

As sufferers of, carers for or supporters of people suffering from the debilitating neurological illness M.E. (Myalgic Encephalomyelitis) we call upon the IOM (Institute of Medicine) to cease any attempts to have M.E renamed as S.E.I.D.

As people with first hand experience of the horrors of ME we do not feel that "Systemic Exertion Intolerance Disease" in any way expresses the severity, complexity nor the full impact that ME has on those who suffer from it.

Indeed, we feel that changing the name will hinder, rather than help people in seeking proper diagnosis and/or medical support and could also undermine attempts to raise awareness of this serious and chronic condition among the general public.

Sufferers of ME need awareness, support and treatment in the short term and research over the longer term to give them the best possible chance of achieving improvement, they do not need a "re branding" exercise that can do nothing to tackle the real struggles faced by people with ME.


https://www.change.org/p/institute-of-medicine-cease-calling-for-a-change-in-the-name-of-me-to-seid?
Posted by Erica Verrillo at 5:00 AM