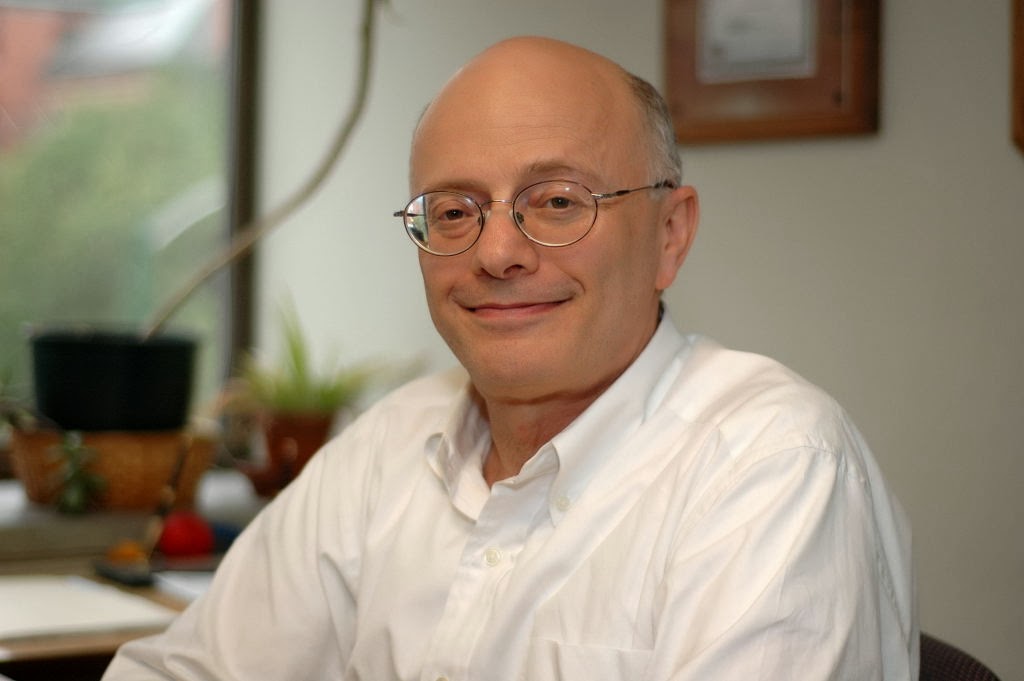 Below is a post which appeared on the OUP blog last week.  Leonard Jason is a professor of psychology at DePaul University in Chicago, Illinois, where he also directs the Center for Community Research.

Since the mid-1990s, Dr. Jason has published more than 60 papers on ME/CFS. Dr. Jason is best known for his epidemiological studies of the disease, for which he has received many honors and awards.

Names of diseases have never required scientific accuracy (e.g. malaria means bad air, lyme is a town, and ebola is a river). But some disease names are offensive, victim-blaming, and stigmatizing. Multiple sclerosis was once called hysterical paralysis when people believed that this disease was caused by stress linked with oedipal fixations. AIDS was initially called “Gay Men’s disease” when it was considered a disease only affecting white gay men. Fortunately, when these disease names were changed, those afflicted with Multiple Sclerosis and AIDS experienced less stigma. Inspired patient activists from around the world are currently engaged in another major effort to rename chronic fatigue syndrome (CFS). It is a political struggle to alleviate some of the stigma caused by the language of scientists at the CDC 25 years ago.

Chronic fatigue syndrome is an illness as debilitating as Type II diabetes mellitus, congestive heart failure, multiple sclerosis, and end-stage renal disease. Yet 95% of individuals seeking medical treatment for CFS reported feelings of estrangement; 85% of clinicians view CFS as a wholly or partially psychiatric disorder; and hundreds of thousands of patients cannot find a single knowledgeable and sympathetic physician to take care of them. Patients believe that the name CFS has contributed to health care providers as well as the general public having negative attitudes towards them. They feel that the word “fatigue” trivializes their illness, as fatigue is generally regarded as a common symptom experienced by many otherwise healthy individuals. Activists add, that if bronchitis or emphysema were called chronic cough syndrome, the results would be a trivialization of those illnesses.

Powerful vested forces have opposed changes. In the late 1990s and early 2000s, when I mentioned over the years that patients were stigmatized by the term chronic fatigue syndrome, I was explicitly told it was reckless and irresponsible to change the name. This was despite the fact that patients wanted more medical-sounding name, and our research group had found that a more medical-sounding term like myalgic encephalopathy (ME) was more likely to influence participants to attribute a physiological cause to the illness.

Over the last decade, patient demands for change have grown louder. New names have occurred for several patient organizations (e.g. the Patient Alliance for Neuroendocrineimmune Disorders Organization for Research and Advocacy and the Myalgic Encephalomyelitis Society of America) and research/clinical settings (Whittemore/Peterson Institute for Neuro-Immune Disease). Even the federal government has begun to use the term ME/CFS, and the organization of researchers changed their name to the International Association of CFS/ME. Ultimately, many activist groups want the term myalgic encephalomyelits to replace CFS. Bringing about a name change is a complicated endeavor, and small variations of language can have significant consequences among the stakeholders.

In addition to this effort to rename chronic fatigue syndrome, there is considerable patient activism to change the case definition, which was arrived at by consensus at the CDC rather than through empirical methods. Patients report and surveys confirm that core symptoms of the illness include post-exertional malaise, memory/concentration problems, or unrefreshing sleep. Yet these fundamental symptoms are not required within the current case definition. Patients want the current case definition to be replaced with one that requires these types of fundamental symptoms. If laboratories in different settings identify samples that are not homogenous, then consistent biological markers will not be found, and then many will continue to believe the illness is one of a psychogenic nature, just as once occurred for multiple sclerosis. Clearly, issues concerning reliability of clinical diagnosis are complex and have important research and practical implications. In order to progress the search for biological markers and effective treatments, essential features of this illness need to be empirically identified to increase the probability that individuals included in samples have the same underlying illness.

If progress is to be made on both the name change and an empirical case definition, key gatekeepers including the patients, scientists, clinicians, and government officials will need to work collaboratively and in a transparent way to build a consensus for change. Considerable activity is currently ongoing at the federal level on these critical issues, but only through open communications and the building of trust will there be the possibility of overcoming the past 25 years, which have been marked by feelings of anger and hostility due to being excluded from the decision-making process.
Posted by Erica Verrillo at 3:17 PM