Federal Lawsuit Filed Against HHS and NIH Over IOM Contract 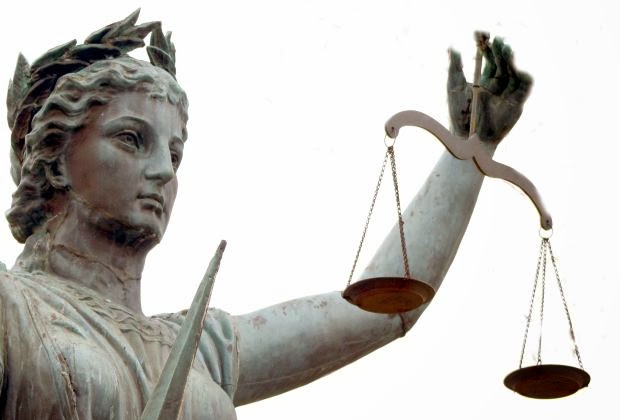 This lawsuit is the culmination of Jeannette Burmeister's efforts over the past four months to gain access to documents regarding the IOM contract through the Freedom of Information Act. The FOIA gives citizens the right to access information from the federal government, which includes HHS.

Reprinted with permission from Jeannette Burmeister and Thoughts About ME.

Today, I filed a lawsuit against HHS and NIH in the U.S. District Court for the Northern District of California for failure to comply with the requirements of the Freedom of Information Act (FOIA) regarding documents I requested relating to the Institute of Medicine (IOM) “study” of diagnostic criteria for myalgic encephalomyelitis/chronic fatigue syndrome. I have asked for my costs and attorney’s fees. The complaint can be found at this link.

I am not claiming that this is the only time a government agency has failed to comply with the FOIA. However, this case seems particularly appalling given its context:

Patients with this disease have been harmed, dismissed, ridiculed, abused, neglected and completely abandoned by the government, and as a result, by the medical profession, insurance companies, friends, family, neighbors, colleagues; in other words, by society at large. This is largely due to the unscientific government-sponsored case definitions, another one of which was ordered from the IOM, which is the issue at the heart of my FOIA request. In light of this crucial reality, it simply boggles the mind that the government would arrogantly ignore their duties under the FOIA.


The IOM “study” is a highly contentious issue and the secrecy game the government is playing at the expense of violating federal law leads many to believe that the government has something to hide. It certainly isn’t worried about giving that impression.

At least two other patients have filed FOIA requests similar to mine.

The documents requested are readily available to the government, as they have been publicly referred to by HHS and quite frankly, it’s callous to force patients to have to go to the effort of filing FOIA requests given the toll that takes on their health.

I followed up on my initial request 3 times and I sent one last letter to the government 5 days ago warning them that my lawsuit is imminent if they don’t comply immediately.

I don’t understand why other patients find this kind of mistreatment acceptable and continue to seek a seat at the table when it is clear that the game played at the table is rigged (to borrow Lisa Petrison’s terms). The government feels comfortable violating federal rights of patients for whom they should go above and beyond at this point to atone for their decades of abuse. Yet, the opposite is true. What will it take for people to see that the bureaucrats will not move an inch, unless we make them by suing them or by making them look bad in public? Cooperation clearly hasn’t worked for us because doing the right thing is not a variable that factors into the equation for the government. Remember, the best predictor of future behavior is past behavior, especially when there is a clear indication, as there is here, that somebody, the government, is doubling down on their prior infractions.

Complying with our clear and basic federal rights is about the least respect towards the patients the government should be able to muster. Looking at these facts, one can only guess the level of disgust the government must have for us patients. I have heard from many patients that the feeling is mutual at this point.

Jeannette Burmeister received her law degree at the Berlin School of Law and her Master of Law degree at the University of San Francisco School of Law. She was a former attorney at Baker & McKenzie, a global law firm employing over 4,100 lawyers in 46 countries. Atty Burmeister is licensed to practice law in California and the United States. She was disabled by ME at the age of 34. Atty Burmeister is a dedicated patient advocate and blogs regularly about matters concerning the ME/CFS community on Thoughts About ME.
Posted by Erica Verrillo at 5:50 PM