We Have Been Kept Silent for Too Long 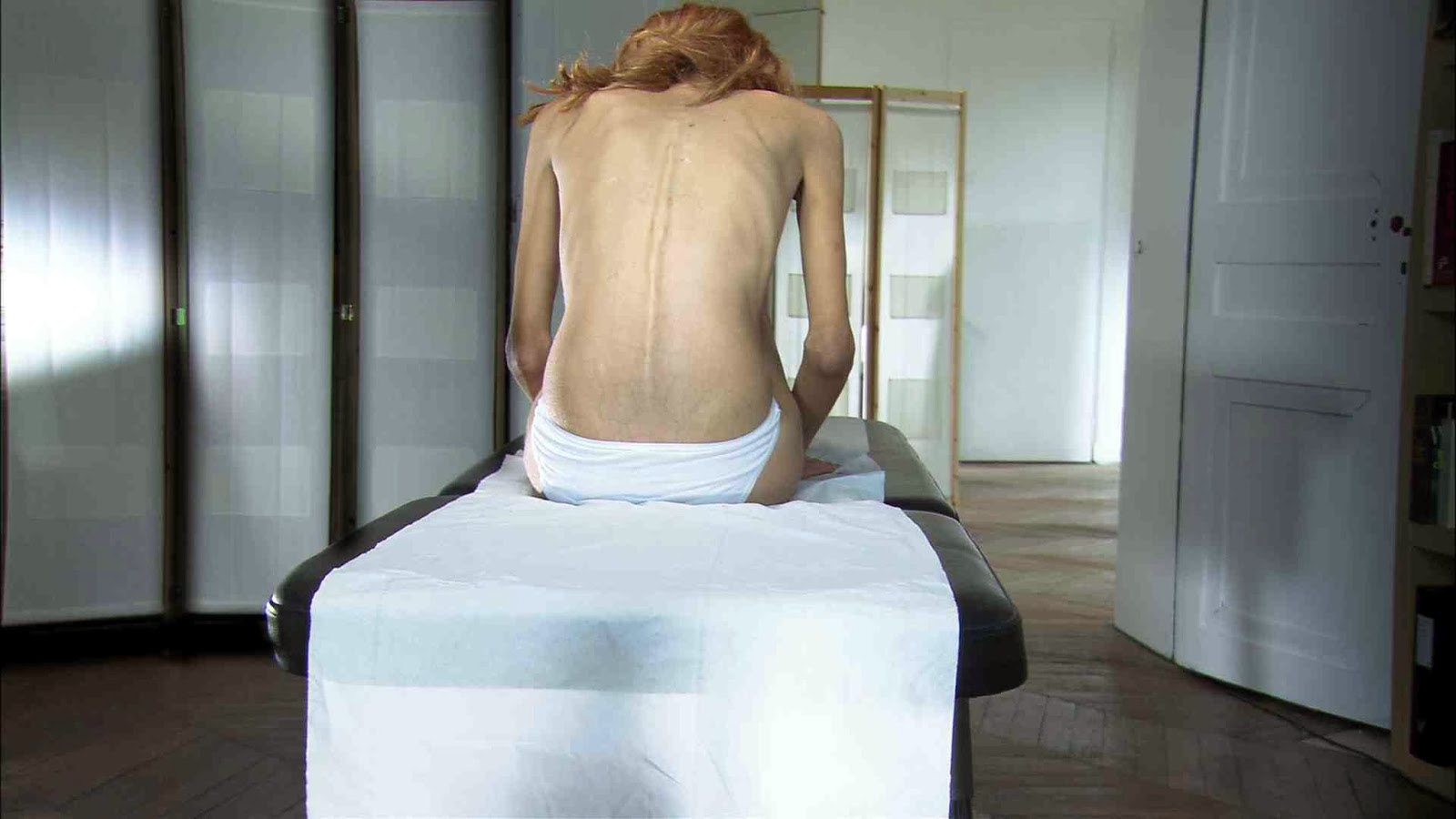 On January 27, the IOM will hold its only public meeting regarding its contract to develop diagnostic criteria for ME/CFS. The contract has been hotly contested by ME/CFS advocates, and by physicians and researchers who are experts in the illness. The position taken by 50 of the top experts in the field is that non-experts should not have a say in determining the definition of an illness they know little about. They also point out that a clinical definition has already been developed - the Canadian Consensus Criteria.

More than 100 advocates have supported the experts' position. They have also drawn attention to the fact that the previous IOM case definition for Gulf War Illness was a disaster. (The IOM's definition for "chronic multisymptom illness" is currently being challenged by veterans.) In its report on treatments for "CMI," the IOM stated in the Review of Treatments for Comorbid and Related Conditions that "Two specific therapies are recommended for people who have CFS: CBT and Graded Exercise Therapy (GET)." (You can read the report HERE.)

The ramifications of replacing the current CDC case definition with one that is even worse - along with accompanying recommendations for treatments that are either harmful or useless -  make the IOM contract one of the most important challenges the ME/CFS community has ever faced.

Do you have something to say?

Seven people have been invited to make short 10-minute presentations at the meeting (see the list HERE). Fifteen more will have a chance to make 3-minute comments. That's a total of 105 minutes.

Do you think that an hour and 45 minutes is long enough to convey the concerns of more than 17 million ME/CFS patients to the IOM?

Fortunately, there is a mechanism for making your concerns known to the IOM committee. You can submit written comments via email - and I strongly encourage you to do so.

Send an email to mecfsopensession@nas.edu

Please focus your comments on the following question:

“What is the most important aspect or information that this committee should consider throughout the course of the study?

Written comments received by January 22, 2014 will be distributed to the committee before the meeting on January 27. After January 27, written comments should be sent to the project email address:  mecfs@nas.edu

Don't miss this opportunity to speak your mind. We have been kept silent for too long.

Note: You can preregister for the webcast HERE.
Posted by Erica Verrillo at 2:03 PM